As you know I’m part of a growing community called Garden Connect. The idea behind it being that if growers from all over the world grew the same types of vegetables, in the same way, at the same time of year it would be rather interesting to see how each person’s crops progressed and the harvest each country produced (or states and counties within each country). The layout of the garden has been designed by Matt (the creator of Garden Connect).  Courtesy of Matt of Hiemstra Gardens 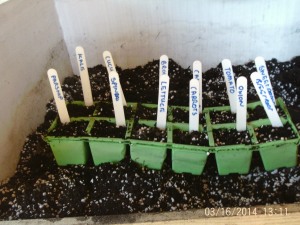 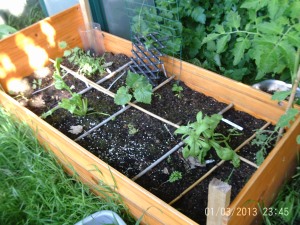 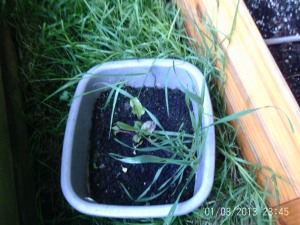 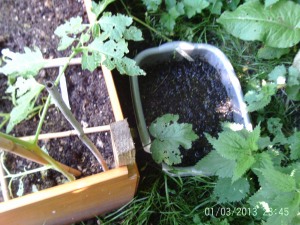